I remember the days when as a young mother I was continuously confronted with the back-breaking chore of picking up a variety of toys and packing them in a large box – inevitably there were times when one of my 2 children wanted a particular toy to play with or take to gran’s house and as luck would have it that  toy would be at the bottom of the box. So… I’d have to empty the whole box and then once I’d found the desired toy put all the rest back! What a pain! And don’t get me started on the problems I had with my kids Lego! Fast forward to 2013 and it was with my nose buried in a particularly bad Crime Novel that I read about what I can only describe as, a child’s play mat that doubled as a toy bag with one easy tug of a couple of cords. The character’s lounge was now ship shape and my imagination went into over drive. Gave up on the book, set up my sewing machine instead and after a number of failed attempts, planning and tweaking (NOT “twerking”) the “Tidy Tot” was born, and so far the feedback we’ve received has been faaaantastic with orders coming in from friends AND friends of friends AND friends of friends of… well you get the picture!

The whole “play mat that turns into a toy bag” thing isn’t a new concept, they’re out there if you look but most of them (we think anyway) are dull and to be honest a little bit boring? Most but not all mind you, there are some very nice ones… if you’re prepared to pay upwards from $50 (work THAT out in Rands). With this in mind, we thought why not make something that’s not only easy to lay, display and tuck away but is also affordable, fun, stylish and dare we say… a lil CHIC (for all our baby mamma’s with their trendy baby nurseries). You might say we’ve reinvented the wheel but given it a lil “zhoosh”.

After much perseverance and hard work, this mother and son team based in the beautiful Mother City are proud to bring you the “Tidy Tot”. Now you to have the opportunity to own a “Tidy Tot” (or give one as a super gift) that is cool, fun, funky, stylish and chic. Your kid/s will love it for its cool design and cute characters and you’ll love it because… well… it’s just gonna make your life THAT much easier.

At “Tidy Tot” H.Q we believe in the saying, “don’t rest on your laurels” which means we’ll be on the constant look out for new, trendy and fun fabrics to increase our range and keep it “fresh” while at the same time doing our very best to ensure you and your child’s personal likes and tastes are catered for. We also look forward to adding many more different products in the future and have a few ideas in the pipeline we are very excited about so watch this space…

Thank you for taking the time to read this and we look forward to hearing from you and welcoming you into our “Tidy Tot Family”. 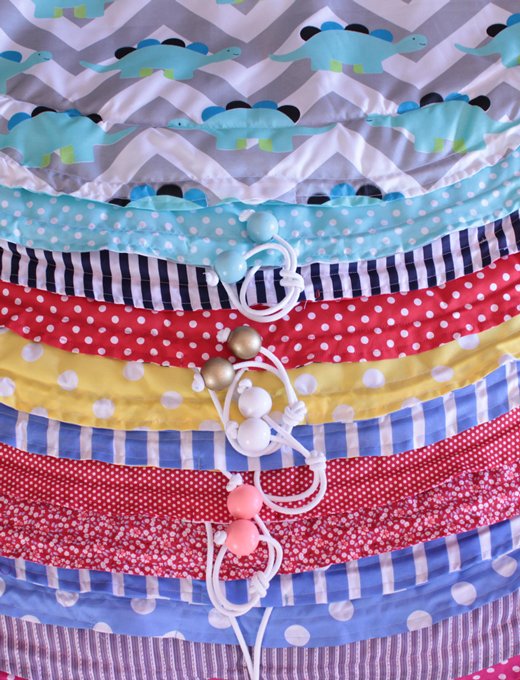 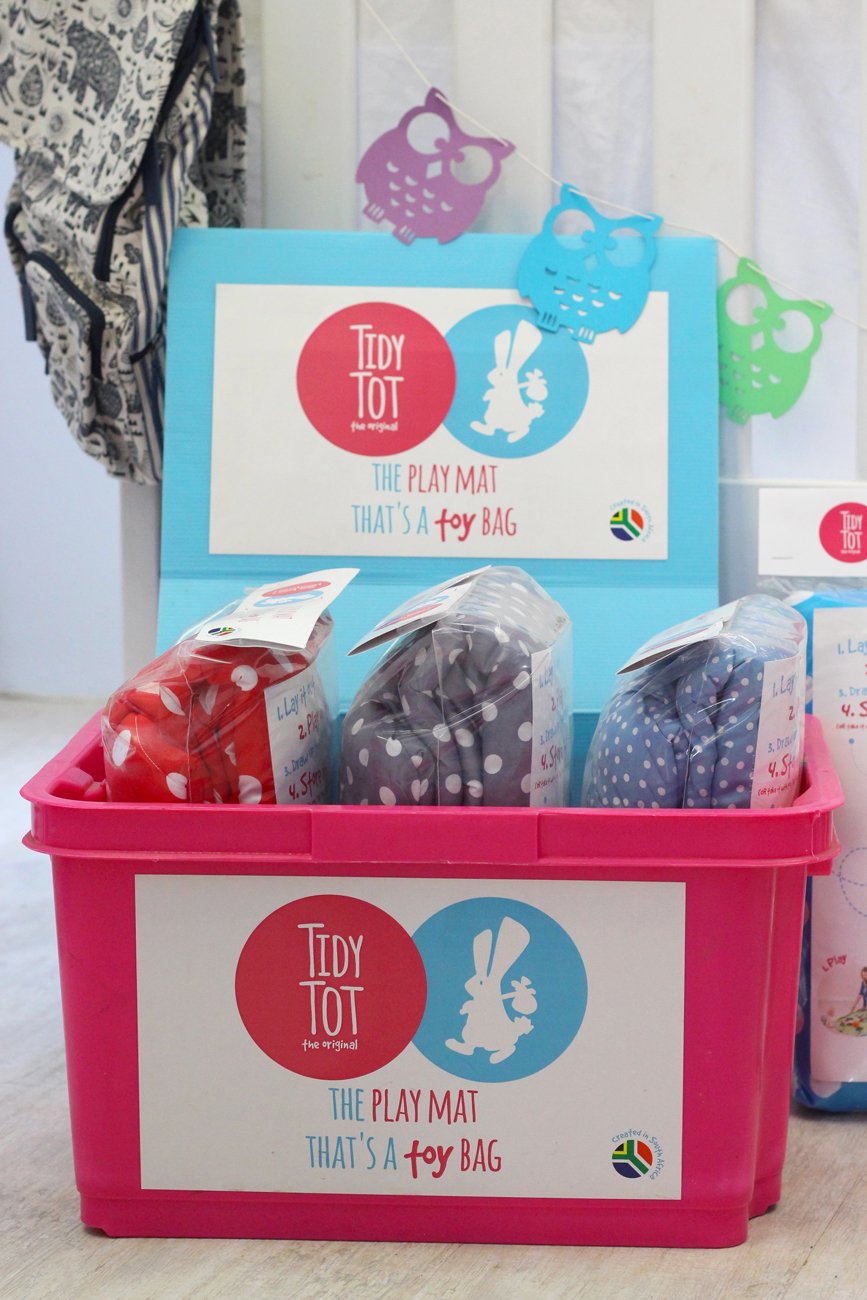 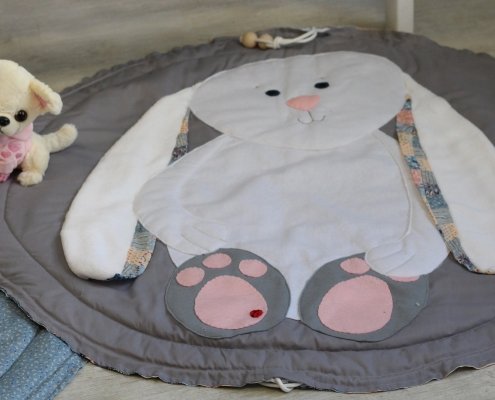 Link to Burpees in product_cat

Link to Sleep Sack in product_cat 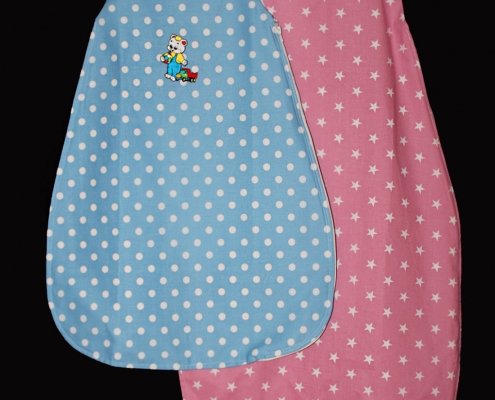 Link to Decor in product_cat 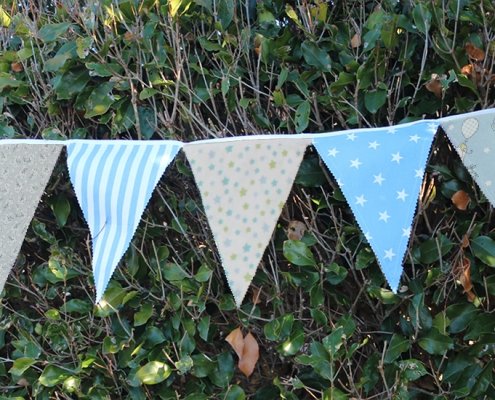